Italy has produced a lot of Mermaid Melody merchandise such as dolls, clothes and DVDs.

In Italy, all the Italian translated songs were released on a CD that contained 11 tracks. Later on, a second CD was released with the same previous songs and four new ones.

Italy is known to be the only country to produce Mermaid Melody themed shoes. 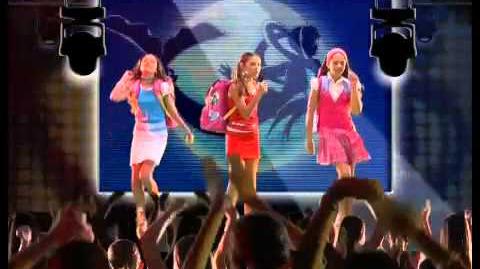 Advert - Italian Back Packs
Add a photo to this gallery 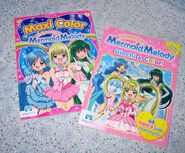 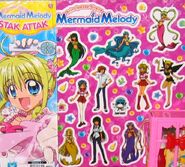 Stak Attak
Add a photo to this gallery
Retrieved from "https://mermaidmelody.fandom.com/wiki/Italian_Merchandise?oldid=23771"
Community content is available under CC-BY-SA unless otherwise noted.